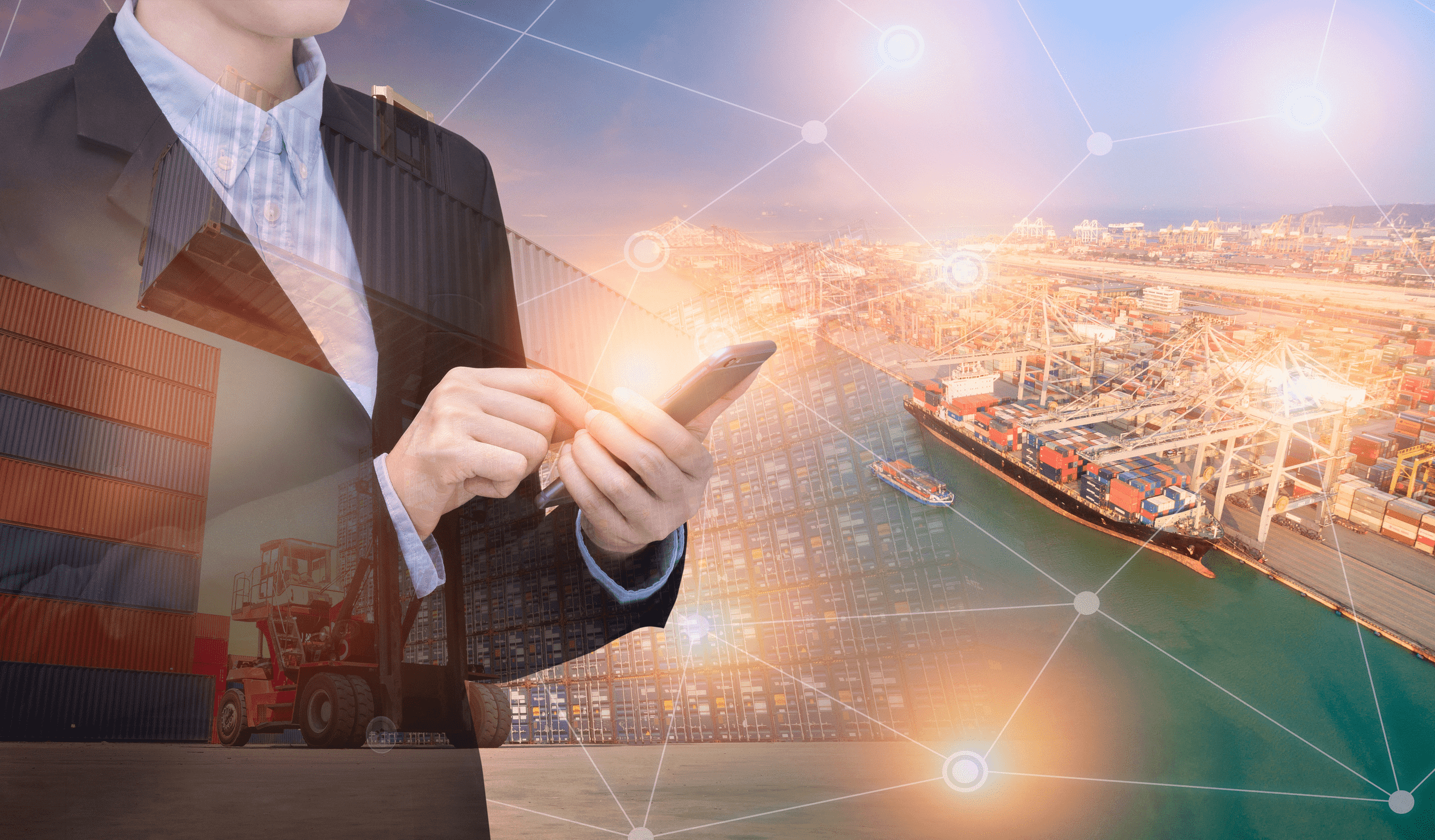 DIGITAL TRANSFORMATION OF A PORT TERMINAL

THE IMPLEMENTATION OF AN IOT SOLUTION IN A SHIPPING PORT

Networking of various access control systems in the port area to increase security.

Detection of real container weight, comparison with the planning data and hand-off to further processing systems via the IoT/B2B Gateway.

Monitoring of the containers loaded and shipped to inform other carriers. Recording of the weight and dimensions of the cargo and automatic determination of its location aboard the ship.

The port’s IT structure was to be modernised so that the port terminal could master the digital transformation and remain competitive.

The existing IT landscape was highly heterogeneous and had to be integrated. It was therefore important to include and connect legacy systems so that all existing systems could communicate with each other, and achieve more transparency in doing so. Existing data could already be evaluated, but the evaluation was to be made even more granular by connecting additional sensors. The focus here was on bringing together the “old” world and the new world of IoT.

A further focus was to guarantee the required high level of port security and provide the relevant access control measures.

It was decided to implement a B2B/IoT Gateway that would serve as a data hub for the Terminal Operation System (TOS) and an integration platform for the process-oriented integration of the existing heterogeneous and autonomous application systems in port logistics. The main tools here were compacer’s products edbic and edpem.

Various integration projects were realised in a very short time: a classic EDI project, but also the connection of a wide variety of applications, such as time recording and access control for audits, or the connection of existing container bridge control systems via the IoT Gateway.

3D scanners and truck scales were connected to the TOS to record cargo weights and dimensions. This also had the positive effect that the location of the cargo space aboard the ships can now be located. Weighing sensors on grabber forklifts now allow to register container weights and transmit and record these data. The real weights are automatically compared with the planning data, analysed, visualised and passed on to superordinate systems such as the TOS or stowage planning systems. 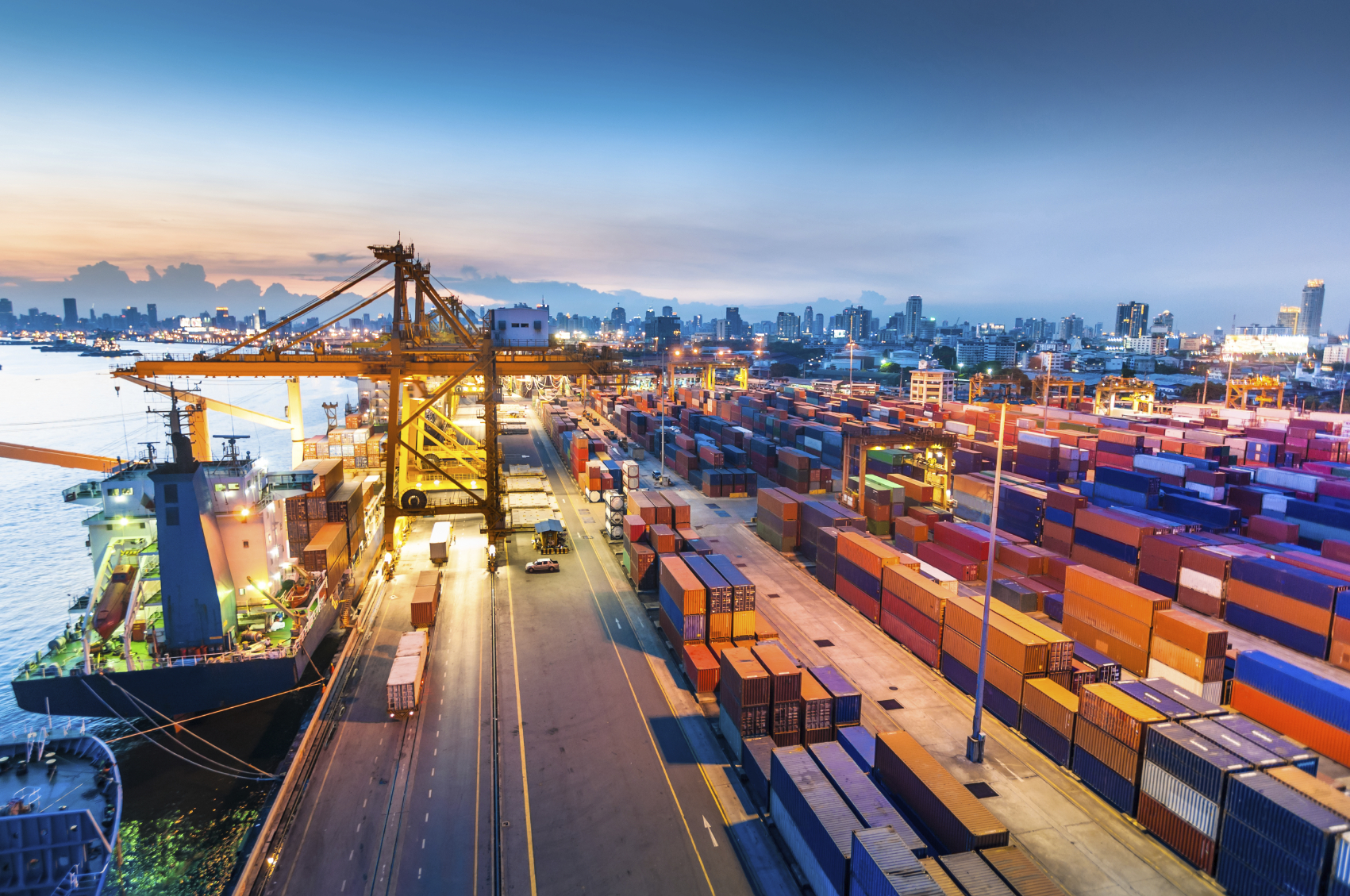 A port terminal, is the largest multi-purpose terminal in Europe. Thanks to its location close to the North Sea and the Channel, the port offers an ideal location for the most important road, water and rail connections in Europe. Different types of freight are processed here every day. These include general cargo, containers, project cargo, heavy lifts, cars and other RoRo units.

Are you also thinking about automating your port terminal?

Our experts will be happy to help you with the successful implementation.

DO YOU ALREADY KNOW 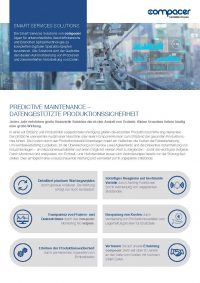 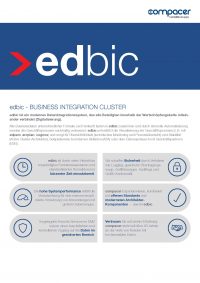 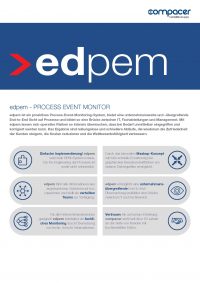 You will find more assets in our download section
Jetzt Live Demo anfragen!