DIGITAL RETROFIT OF AN ANALOG MACHINE

CONNECTION OF OLD PLANTS AND MACHINES

The permanent monitoring detects anomalies and wear in machine parts early on and can send alert messages with early warnings.

Expensive spare parts need to be ordered only when the parts in use show wear and tear and when a failure is imminent.

Our customer operates a custom-built, analog 30t punch-bending machine whose control process must not be interfered with. Small hairline cracks in the large drive wheel can lead to machine failure, resulting in a production stop. Due to high storage costs, the spare part is not kept in stock. However, order and delivery times for the replacement part can take up to three weeks. In order to avoid machine downtimes, the machine is to be digitally linked to the current production environment, while condition monitoring is to analyse the condition of the drive wheel and predict future breakage in useful time. The aim of our client was to use a digital retrofit to make his machine IoT-ready to be able to reduce machine downtimes and increase machine uptimes.

It was indispensable to digitally activate the existing plant, so the client first installed sensors to detect gear breakage. The solution used, Fraunhofer IPT ‘s vBox, processes the sensor signals and sends the data to compacer’s data platform edbic. The system now measures structure-borne sound, vibration, temperature, torque, current and other data. The system detects, for example, an increased power consumption , which can be a sign of an increased load caused by friction and lack of lubricant. However, the collected and evaluated data can also alert operators of fissures and cracks. The frequency spectrum and other values are recorded and analysed for outliers in real-time. If an outlier is detected, for example a value indicating a crack, the system logs and alarm and alerts an operator. The staff can then act accordingly and avoid a production standstill. 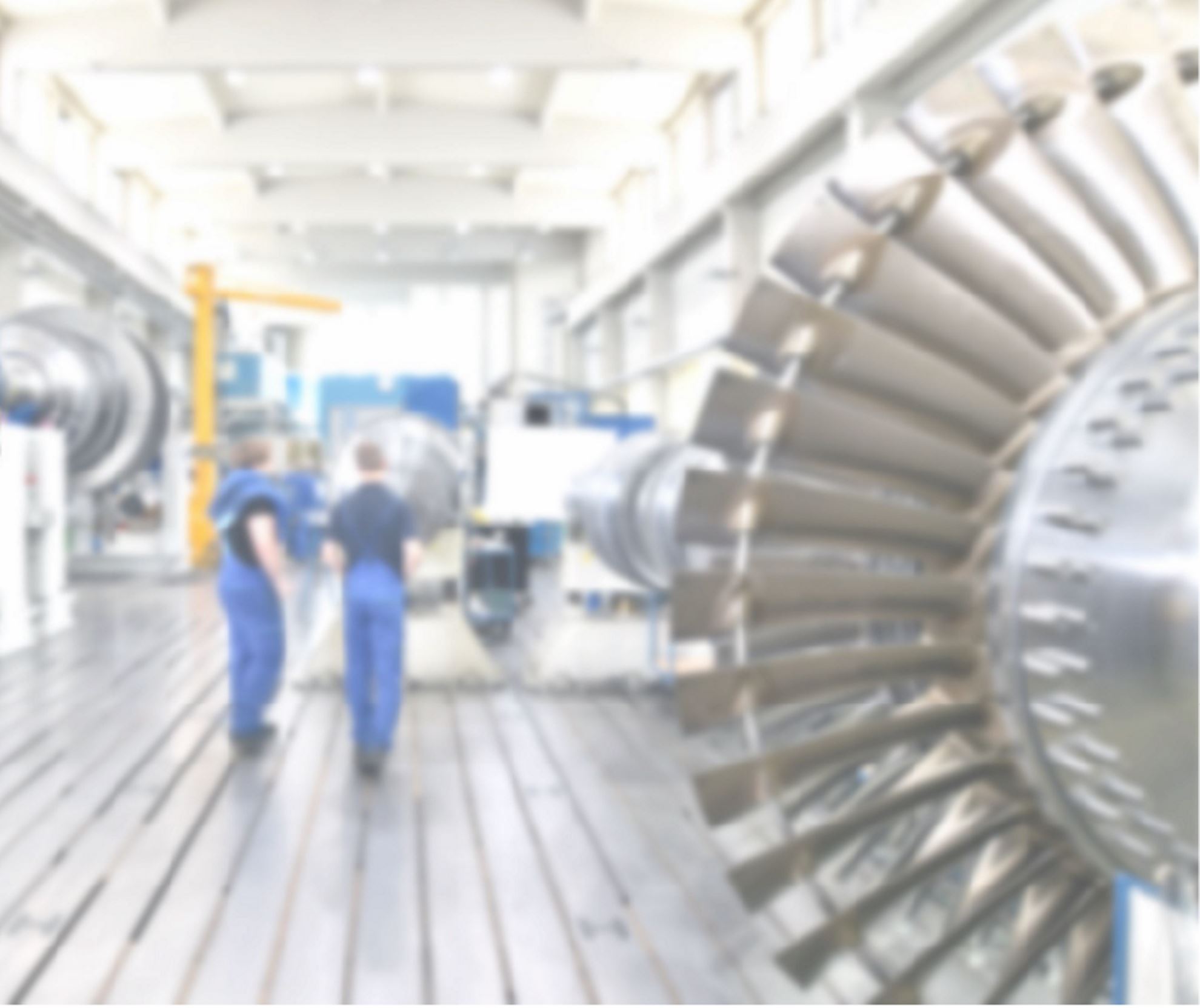 a German market leader in the field of electrical installation technology and world market leader in the field of SCHUKO® socket outlets produces at two sites in Germany and exports to more than 60 countries. In order to further expand its brand leadership and market its cunning smart home innovations, the company is taking on new digital challenges.

Are you also considering a digital retrofit of your machines? No worries!

Our experts will help you realise your “smart factory” ideas. 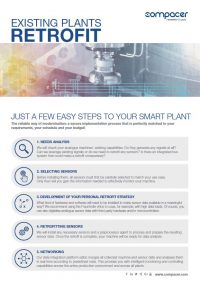 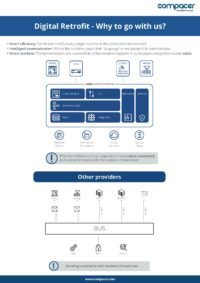 You will find more assets in our download section